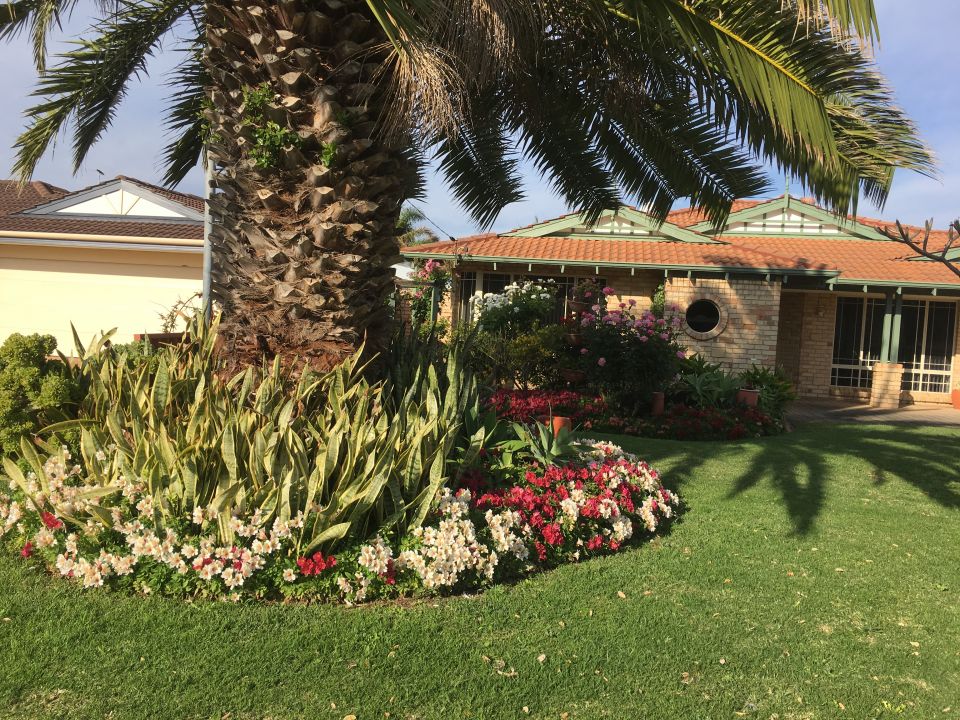 Today Matt from the Property Care Guys did Reticulation Repair in Shoalwater, near Rockingham south of Perth

We do a bit of work for Strata companies and this was one of them. Their controller was new and the bore pump worked fine. Station #1 was not coming on. This was diagnosed as either a broken wire or a faulty solenoid. After electro-magnetically locating both solenoid valves one was determined to not be opening even after an attempt at repair. Plus there was a broken wire somewhere. Then further issues were discovered so rather than spend time searching for the break we decided to install a station splitter which uses one wire to control two valves. Pretty clever. The further issues were poor installation of pipes with a big angle on two joins so we redid the entire valve area with new 40mm solenoid valves and fittings and a large valve cover.

All tested as good. Now John will have a nice view of green gardens AND the ocean!