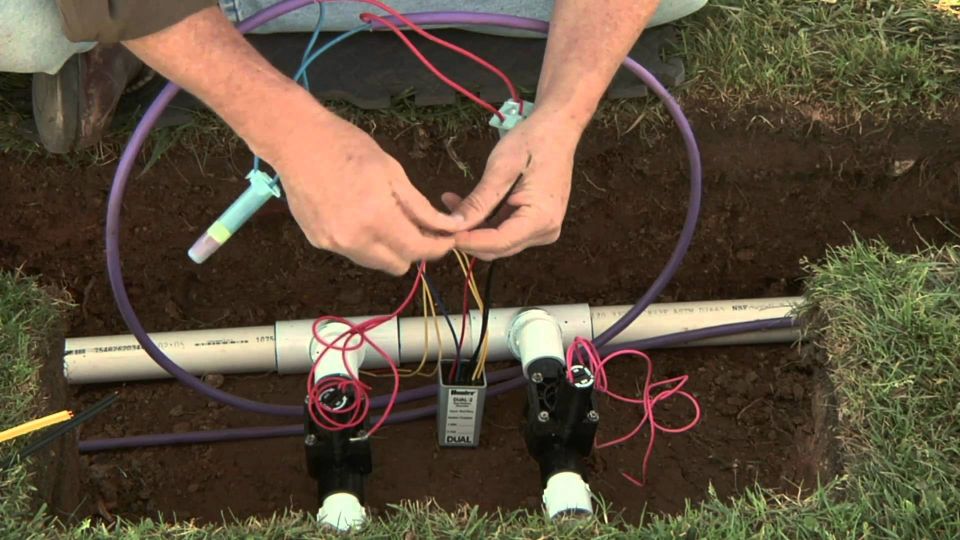 The Property Care Guys can modify or upgrade your irrigation and reticulation systems to solve problems such as low pressure or misting, poor coverage, add on sections or just install better stuff. This may involve modifications such as changing sprinklers, adding solenoid valve stations, a new controller replacement or adding a pressure regulator. We use good gear like Toro, Hunter, Irritrol, PVC and conduit wiring cable.

Many old reticulation controllers fail after 20-30 years (how good are they? – pretty good!) and could be the source of any of many issues in your retic system for instance one station may not come on sometimes or at all suddenly, you may have to “jiggle” the switch or dial to make it work, or the automatic programming might not be possible if there’s a faulty button and you have had to reset it or replace the timer battery. We supply and install a variety of control boxes at a very competitive price as we have buying power and good Technicians with a very low callback ratio so we can afford to give better prices.

We sometimes get called out by landscapers who are paving or laying artificial turf, to shut down/block off existing reticulation stations or sections of them so the bore or mains doesn’t keep pumping water under the ground. Other times they may need a prelay under a path or driveway. We can plunk under most driveways or remove pavers and lay a PVC pipe then relay the block or brick paving.

One of the most common upgrades required though is definitely from a poly pipe system to a PVC pipe system. Poly can be ok if done right and in the right places but all too often is just used to put it bluntly “rip customers off” as it is cheap and easy like..Lego perhaps. It has its place but there’s many contractors out there undercutting quotes without being honest and advising the customer that all they’re putting in their lawn and under the concrete etc is cheap black poly pipe! Beware.